Following a few days of interruption, Humanity & Inclusion is steadily resuming its activities in four provinces in Afghanistan: Herat, Kunduz, Kandahar and Nimroz.
Read an update from August 30.

Make a gift in solidarity

Humanity & Inclusion has been active in Afghanistan since 1987, and currently has 253 staff members there. In 1996, Humanity & Inclusion built a rehabilitation center in Kandahar for people with disabilities, including landmine victims. The center provides physical therapy services - including a workshop for manufacturing prosthetics and orthotics.

Humanity & Inclusion promotes and advocates for the rights of survivors of landmines and other people with disabilities. The organization provides technical support to Afghan authorities and other key stakeholders, contributing a more inclusive society and enhancing access to medical and other basic services.

The Afghan team has provided support to the Ministry of Public Health's health facilities linked with the Basic Package of Health Services in rural communities in Herat to develop activities on Mine Risk Education and provide rehabilitation services. In Kandahar, Humanity & Inclusion has trained medical personnel.

Humanity & Inclusion assists in improving the service delivery and provides capacity-building for local actors, as well as the Government of Afghanistan, to develop a curriculum and training courses for physical therapists based on international standards. In 2018, President Donald Trump ordered the withdrawal of 7,000 American troops from the country. After 18 months of discussion, the United States and the Taliban signed a peace agreement in Doha, Qatar in February 2020. Under President Joe Biden, all U.S. troops were withdrawn from Afghanistan in August 2021.

Despite the extensive involvement of the international community, Afghanistan is one of the poorest countries in the world. War, insecurity due to daily acts of violence, and drought have driven more than 2.3 million Afghans into exile. The United Nations Office of Coordination of Humanitarian Affairs estimates that over 360,000 people were internally displaced in the Afghanistan conflict in 2019. Children constitute over 60% of the internally displaced persons.

Our latest news from Afghanistan 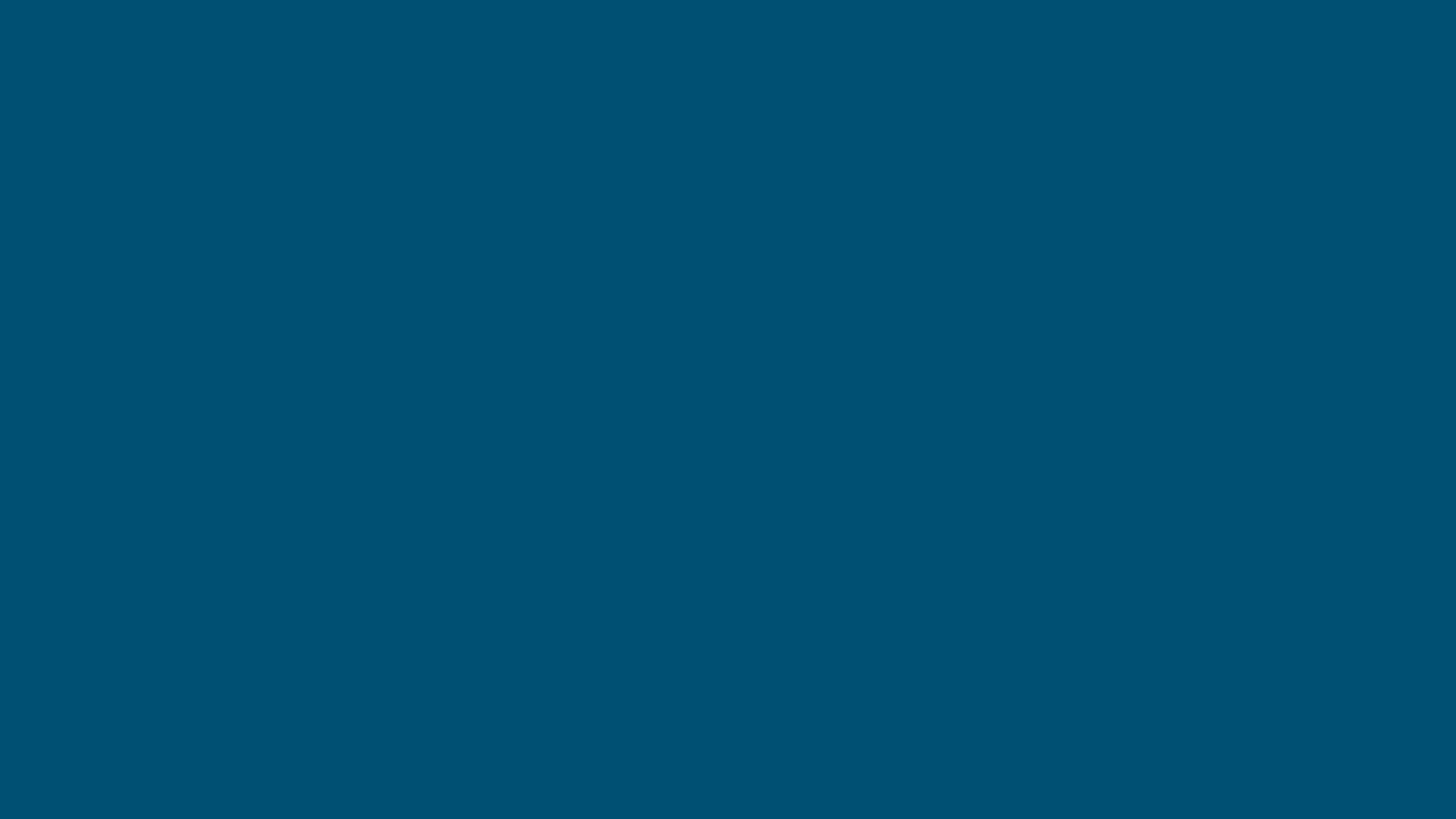