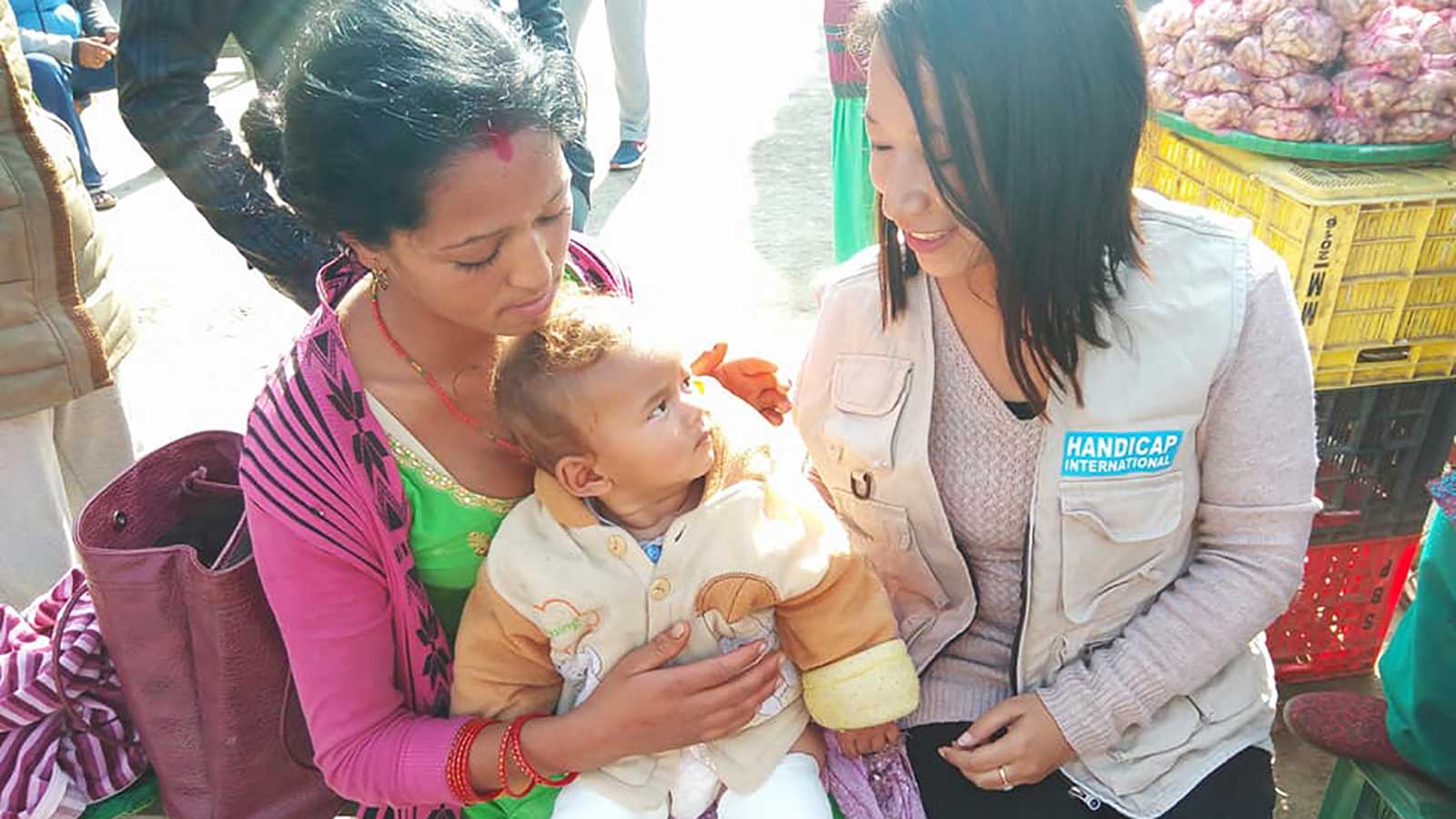 When a couple in Jajarkot, Nepal welcomed their first baby boy, Pascal, they couldn’t have been happier. Like most new parents, they experienced their fair share of worries. When they started noticing that their baby’s feet had some kind of abnormalities, they became increasingly concerned and worried that he may never be able to walk.

Neighbors and relatives would show sympathy to Pascal’s parents. But at times, they would blame his mother for his disability, stating that it was due to something bad she may have done in her previous life.

Pascal’s parents belong to a marginalized community who make clothes as a way to earn a daily living. When Pascal was two or three months old, he caught a viral flu and was taken to the nearby health post for treatment. While there, a health worker noticed that his feet did not look like they typically would at that age, but didn’t know what exactly was wrong. With a lack of knowledge on clubfoot, the health worker hesitated for proper counseling and sent the baby home after receiving treatment for the flu. Pascal’s parents thought that his feet might self-correct as he grew.

One day, a female community health volunteer met Pascal while visiting the community. When she noticed his feet, she recalled learning about clubfoot in an early detection training provided by Humanity & Inclusion, with support from USAID.

Shortly after, she identified Pascal as having bilateral clubfoot and helped counsel his parents, sharing with them, what she had learned from her training. That was the ray of hope Pascal’s parents needed. 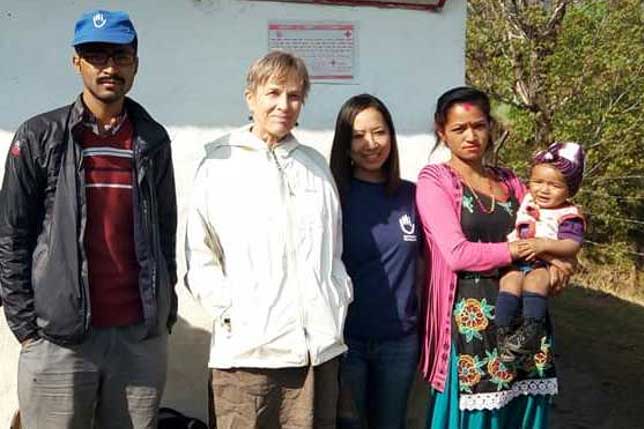 With her expertise, she is helping them understand the importance of early detection, and referred him to a nearby health post where the trained health worker confirmed the case to be bilateral club foot.. “Thanks to early detection training, I was provided with the knowledge about clubfoot and when identified at an early and timely matter, a child’s feet can be corrected, ensuring a better quality of life,” the trained health worker says.

The child was then referred to the specialized center for intervention.

After getting to the specialized center, Pascal’s father saw many other children with clubfoot who were also undergoing treatment. Being able to talk with other parents gave him a better understanding of clubfoot and the importance of early intervention. After six-month-old Pascal was assessed by the specialist, he was fitted with a specialized plaster cast to help move the feet into proper alignment. After his cast was removed, his parents took him home.

Recently, Pascal has been provided with a brace to help ensure that his feet don’t revert back--protocol in managing cases like Pascal’s. Frequent check ins are also important factors during the rehabilitation phase. Parents are counseled to visit the center within three months after the final session of cast has been removed.

Pascal’s parents are very grateful for the early detection training that the Humanity & Inclusion health worker and female community health volunteers participated in. The skills that she and other staff learned from the training help ensure that more children like Pascal can live full, independent lives. 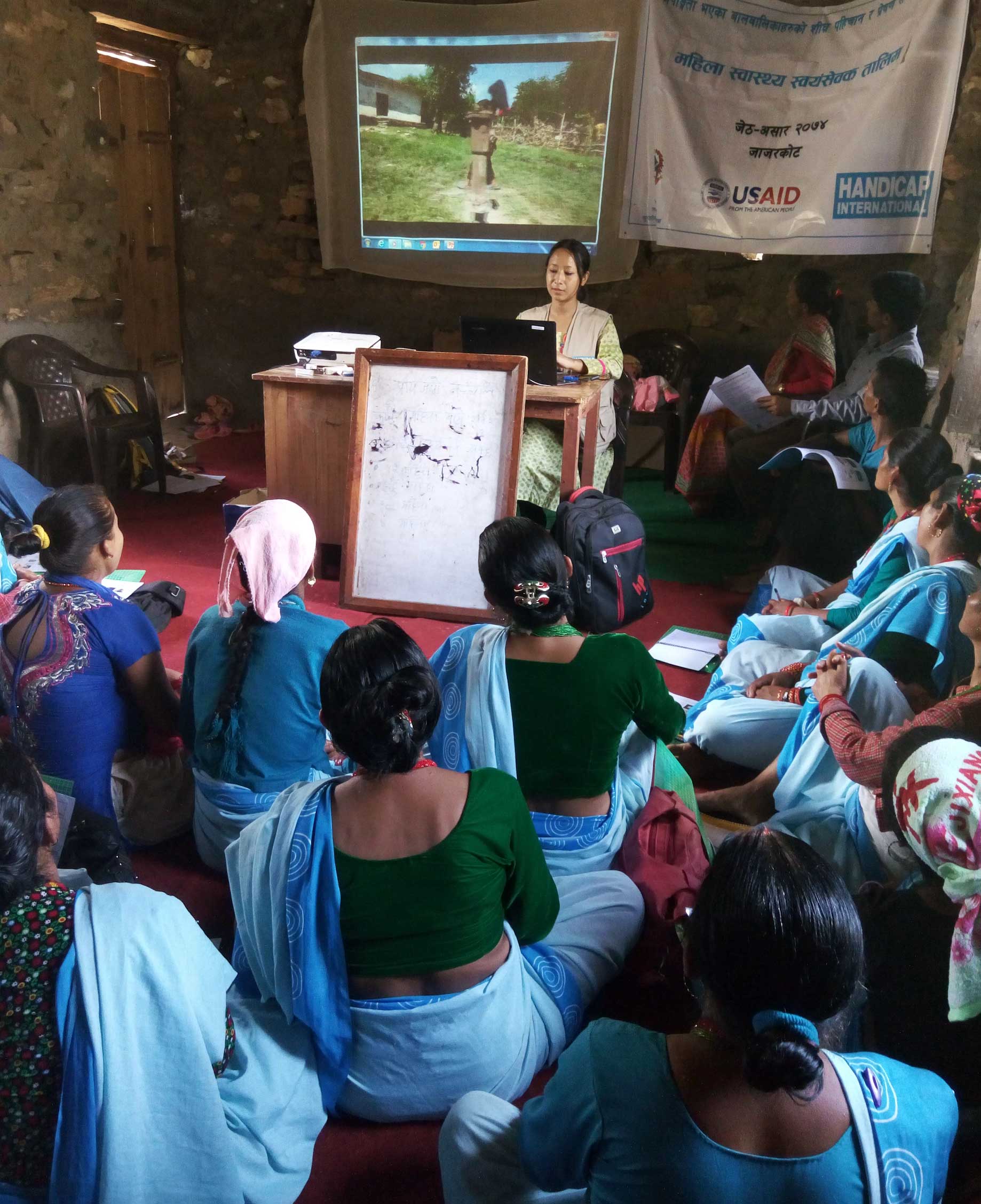