Typhoon Rai caused significant material damages across the middle of the Philippines. Humanity & Inclusion has an emergency team in one of the hardest-hit areas to identify needs.

Less than 48 hours after Typhoon Rai made landfall across the center of the Philippines, a Humanity & Inclusion emergency team reached the island of Bohol, one of the most affected by the storm’s devastating winds and floods. The team’s focus is on measuring the extent of damages, and identifying the most urgent needs among residents.

"When we arrived in Bohol, we could see that 90 to 95% of the houses had been submerged by the floods,” explains Alvin Dumduma, project manager for Humanity & Inclusion in Philippines. “And the houses made of light materials, like wood and metal sheets, are totally destroyed or have been swept away.”

As of Dec. 20, the death toll has risen to at least 375 people across the country. However, this toll is expected to rise, given the scale of the destruction and access difficulties, in particular due to damaged and cut-off roadways. In addition, communications were still very unstable as of Sunday evening local time.

"In the immediate future, the most urgent needs are access to drinking water, food, clothing and basic medicines,” Dumduma notes. 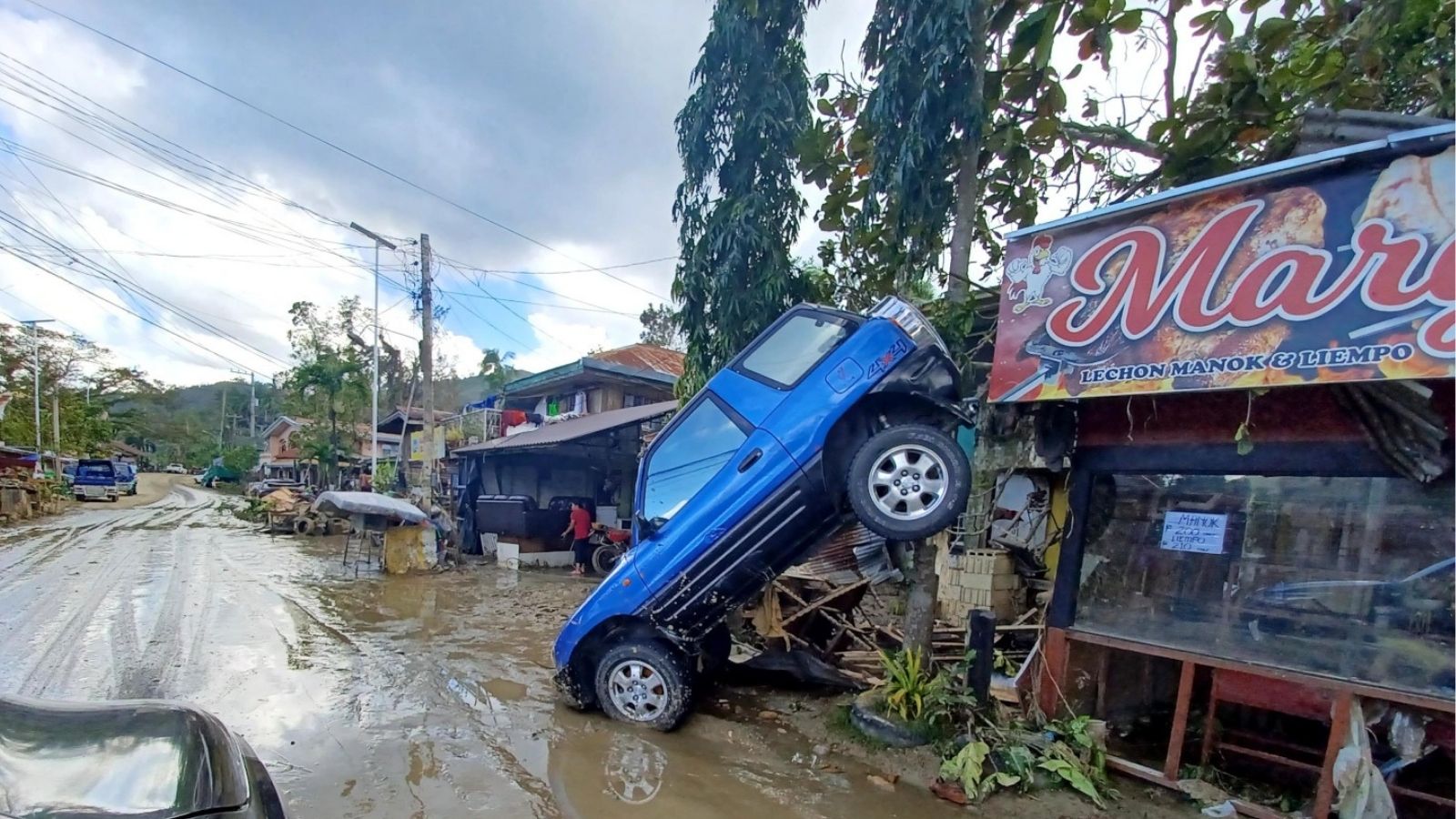 Due to the violent winds that affected the central Philippines, many families have lost everything. The region’s main economic activity is tourism, which was already impacted due to Covid-19 restrictions. The typhoon’s destructive nature may further aggravate the situation, and is expected to impact tourism activities in the next months.

Humanity & Inclusion teams will continue their evaluations on Monday. They’ll determine how the organization can best support the people with the greatest needs after the storm, including people with disabilities and aging residents.