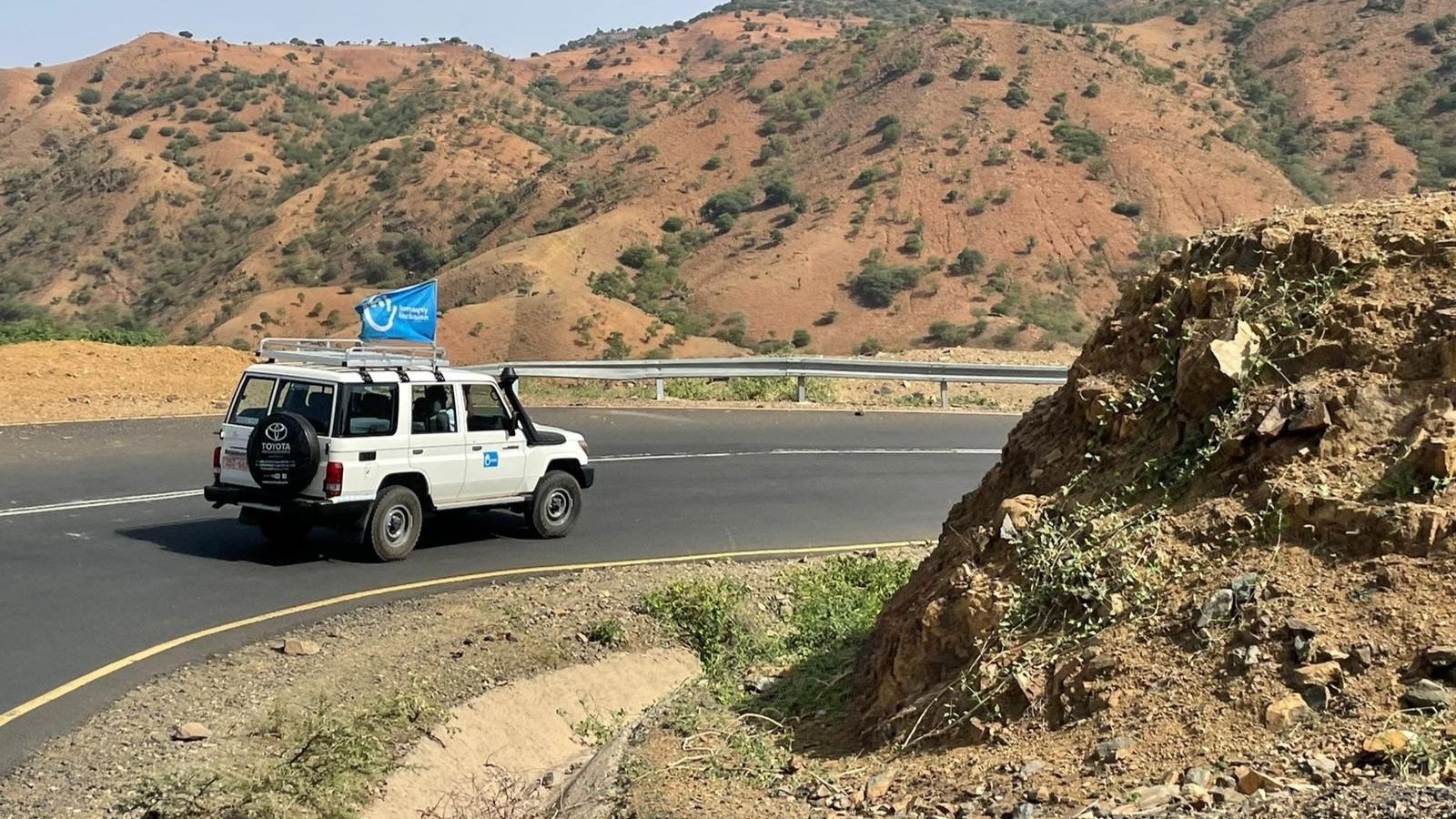 With each passing day, the crisis in northern Ethiopia weighs more heavily on the people of the Tigray region. An alarming 5.5 million people are now in need of humanitarian assistance, as people experience widespread hunger and malnutrition, ever-present security risks, and extremely limited resources.

At least 4 million people, representing more than 90% of the population, are facing alarming levels of food insecurity. According to the Integrated Food Security Phase Classification, 1.8 million are facing emergency levels of hunger and over 350,000 people have reached the “catastrophic phase,” defined by an extreme lack of food, evident starvation, destitution and critical acute malnutrition.

Children make up more than 2.2 million of those experiencing acute food insecurity and severe malnutrition, which can lead to serious delays in child development and even to lifelong disabilities. Without urgent intervention, millions are at alarmingly high risk of developing permanent disabilities or starving to death.

Persistent danger in the region continues to threaten the safety of Tigray’s most vulnerable people. In the month of May alone, more than 500 cases of gender-based violence and sexual assault were reported, including around 70 offenses against children. Schools and shelters that are currently used to house thousands of internally displaced people have been repeatedly looted and damaged, raising further security concerns for those already forced to flee their homes. Some areas have become completely inaccessible due to safety risks, further isolating the inhabitants, who are in critical need of food, supplies and protection.

People with disabilities are most at risk

In an already devastating humanitarian context, people with disabilities and older people are at even greater risk of harm. So far, Humanity & Inclusion teams have identified more than 4,650 people with disabilities or special needs. Always disproportionately affected in times of crisis, these populations are more likely to experience isolation, reduced access to basic care, and mobility limitations, which could prevent them from fleeing dangerous areas.

"The need for basic supplies and services grows each day,” says Jeff Meer, U.S. Executive Director for Humanity & Inclusion. “Our colleagues in Ethiopia see it as people flee their homes and seek refuge in larger cities. They see it among people living in rural, isolated areas, which are dangerously cut off from assistance. Funding needs are high, to enable our teams to safely and effectively work alongside affected communities. Our priority is to see people with disabilities and individuals in vulnerable situations safely accessing basic and specific aid.”

Humanity & Inclusion teams are on-site and preparing to provide vital assistance to the population. Staff has assessed the situation and humanitarian needs by meeting with impacted community members, other INGOs, and experts in security and logistics. Humanity & Inclusion, which has been working in Ethiopia since 1986, has developed an emergency intervention plan in the sectors of Mental Health and Psychosocial Support, Rehabilitation, Inclusive Humanitarian Response, and Protection. These include: