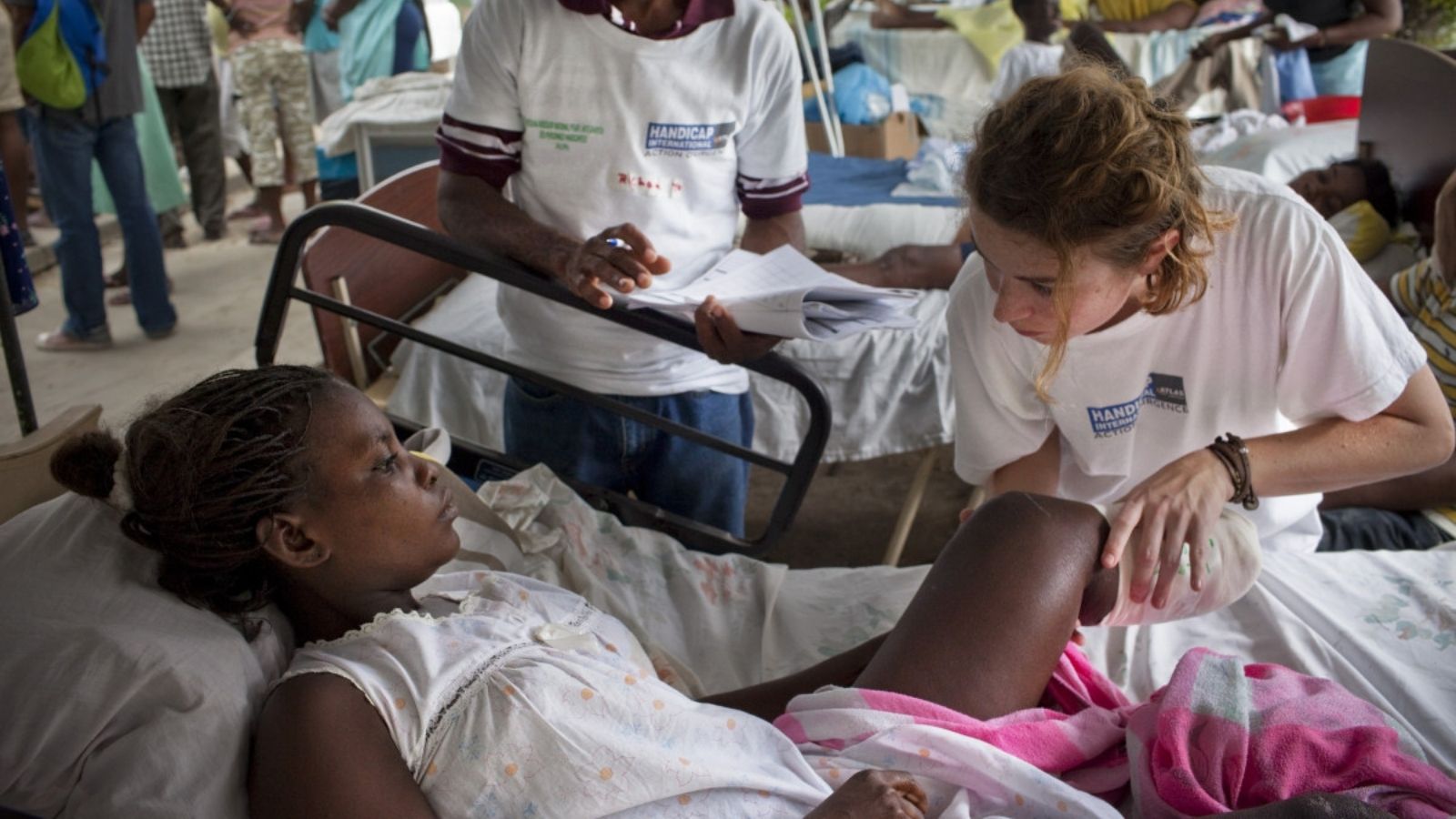 Saturday's earthquake was a real blow. Through social networks, we can see that the population is devastated by the chain of disasters: Why us? Why do we have to go through all this? The situation has been deteriorating for the last two years or so, with insecurity marked by gang warfare, which seems uncontrollable, and political violence that reached its peak this summer with the assassination of the president. We live in a very anxious climate and the August 14 earthquake is yet another test.

Until recently, the main road south of Port-au-Prince (which permits access to the south of the country) was a real war zone. It is now cut off after landslides. We have a maritime logistics platform in this area that we could use to deliver humanitarian aid. We are looking deeper into this possibility. We are about to send a team to evaluate the needs. For Humanity & Inclusion, the priority will be post-operative rehabilitation: to ensure the rehabilitation of the injured who have undergone surgery. In a country like Haiti with people who experiencing little to no income, and living in situations of extreme vulnerability, the challenge is to make humanitarian aid accessible. Often, in this type of situation, we set up advanced rehabilitation posts within the communities themselves. Another option would be to organize mobile teams to visit the villages. This allows us to go directly to the people who need rehabilitation. Additionally, we often provide rehabilitation support to medical teams in hospitals: either by reinforcing their staff, or by advising them in rehabilitation management.

Since 2010, Humanity & Inclusion has remained a major rehabilitation actor in Haiti. With local partners, the organization has helped to structure the national rehabilitation services, which were almost non-existent 11 years ago.

At present, the hospitals in the South East are overwhelmed by the flow of injured people, and in this kind of situation, the risk of infection due to the lack of medical teams and medical equipment is very high. The risk for people with fractures who do not undergo surgery or who receive bad operations, is the possibility of disabling after-effects, which can include amputation.

However, even after a successful operation, rehabilitation is essential to regain mobility in the affected limbs, arm or leg. In Haiti, almost everyone does manual labor: cultivating a small plot of land, repairing various objects, daily work, etc. Physical mobility is almost a requirement for families to have an income.