Our teams first began operating in the area of South Sudan in 2006, working to improve protection, quality of life, and the promotion of rights of vulnerable populations.

Since reentering the country in 2014, Humanity & Inclusion continues to respond to the immediate needs of the internally displaced population, and promote the equal rights and equal access to services for people with disabilities or injuries.

Although an internationally-mediated peace agreement was signed in 2015, South Sudan still face other challenges. The country has some of the worst health indicators in the world, such as a lack of access to basic services, the existence of landmines and unexploded ordinance, and high food insecurity.

From 2006 to 2013, Humanity & Inclusion carried out a range of projects, shifting progressively from an emergency response to a resilience approach. Since 2014, our teams have once again been contributing to the urgent humanitarian response, integrating disability, age, gender, and vulnerability factors in all its actions.

Our staff works from offices in Juba and Yei in Central Equatoria, Torit in Eastern Equatoria, Bor in Jonglei and deploys rapid response teams in multiple locations across the country.

Humanity & Inclusion started operations in South Sudan in 2006, implementing emergency and development actions aimed fostering a culture of dignity, access, and inclusion for all people with disabilities and those who are vulnerable. Our work has evolved to meet the specific needs of the communities we serve.

Read on to learn more about our past work in South Sudan, and consider investing in our future.

Humanity & Inclusion has formed mobile teams that work with partner organizations to improve the inclusiveness and accessibility of their responses.

These teams have intervened in Yambio, Lankien, Malakal, Bor, Bientu and Yida.

Our latest news from South Sudan Mental health specialist: ‘Not all wounds are visible’ 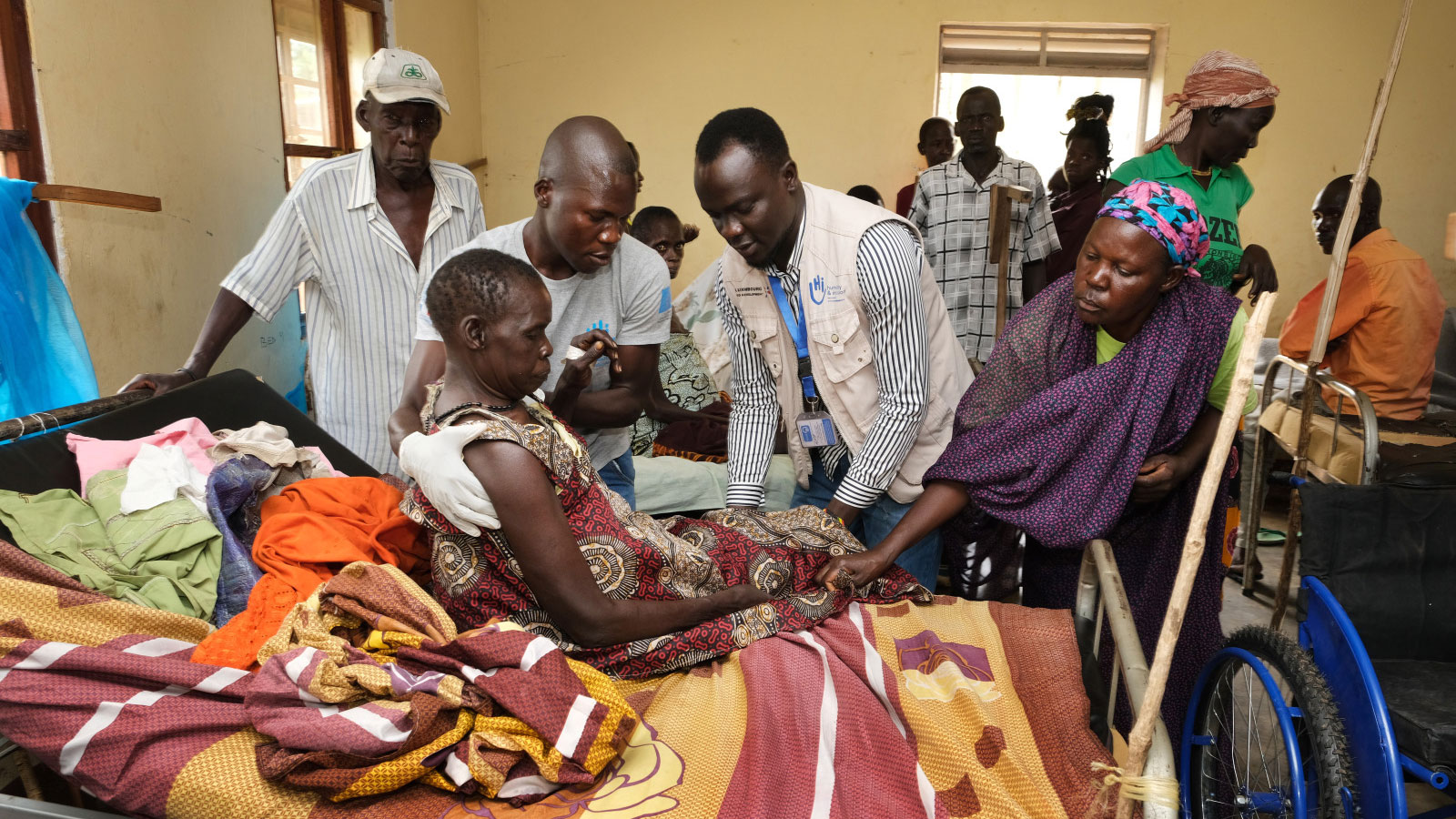