Zeina, head of HI emergency team: “Reality is much worse”

Zeina is coordinating one of Humanity & Inclusion’s teams of 25 emergency responders in Beirut. The situation is worse than she imagined possible. Here’s what she shared with us:

To understand my experience over the past few days, you need to know a little bit about me. I was born in Lebanon and I live in Beirut—it’s my home. I joined Humanity & Inclusion 11 years ago. My colleagues are like family.

I was at home when the explosion happened. My house is a long, long way from the port but just before the noise of the blast, I felt the strangest wind—like a great big wave pushing against my body.

The next day, I saw the destruction in the city with my own eyes. I had seen the photos and videos on the TV but a part of me thought perhaps there was some exaggeration. If anything, the reality is much worse. What I saw on the news is just a glimpse of the scale of the disaster. It’s difficult to describe and I still find it hard to believe that something like this can happen in Lebanon.

The first place I visited was the Humanity & Inclusion office and I remember my first thought when I walked in—I was just so thankful that the explosion happened after working hours, thankful for Humanity & Inclusion and for Beirut. There was glass everywhere. Desks thrown around. Complete chaos. I believe there would have been many casualties if we had been there. 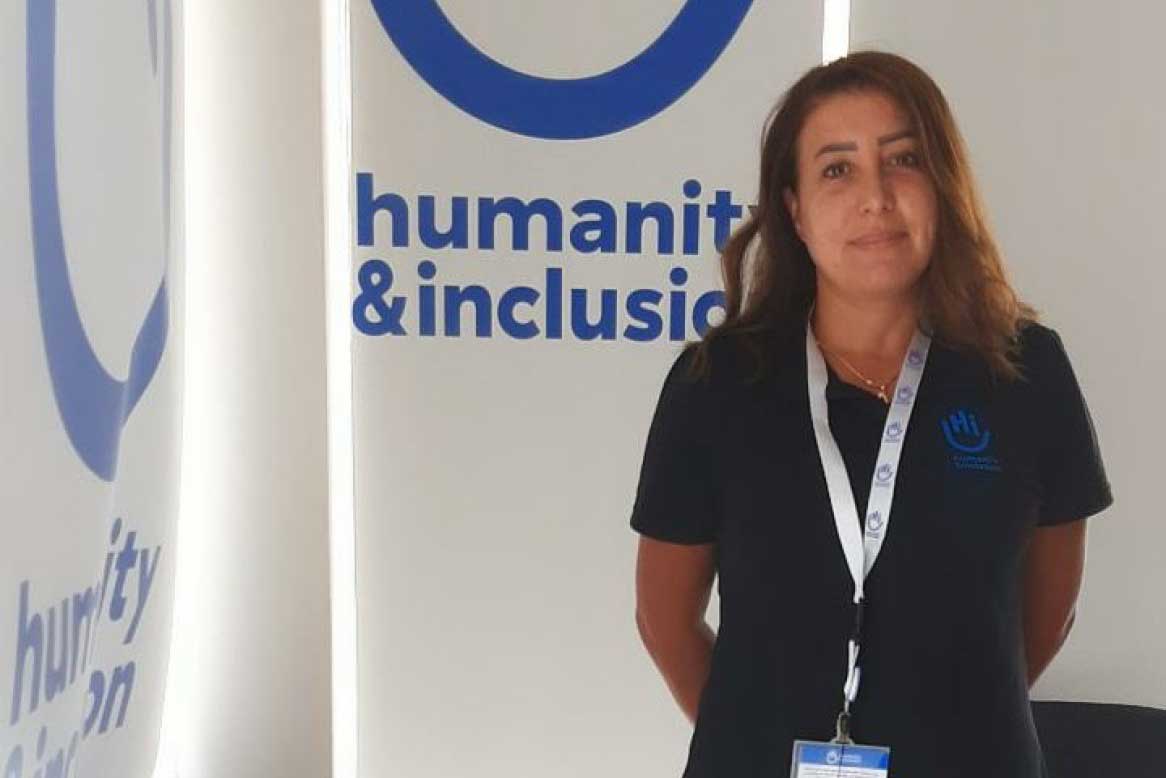 Since that day, the Humanity & Inclusion team has been doing everything in our power to help. We have been in the hospitals and in the areas that have been destroyed beyond recognition in order to find out what people need.

Each day, I meet people with difficult stories. One gentleman, a taxi driver, lost his home and his car in the blast. He has five children and, due to the economic crisis, was the only person earning an income before the explosion. He has been forced to send his children to live with four different families who can help support them. He told me he would rather be dead than deal with what his future holds. This is something my team has heard repeatedly. It’s harrowing, but it helps you to understand why the psychological first aid we are providing is so essential.

We are also coming face to face with the urgent need for rehabilitation. People were discharged from hospital very quickly, many couldn’t return to their homes because the buildings are dangerously unstable. We need to find these people and provide physical therapy to kick-start their recovery.

This is not the first time that Lebanon or Beirut has dealt with a disaster. We know how to pick ourselves up and rebuild. But this time, the explosion is only part of the picture. The economic situation is dire, the politics are complicated, and we are desperately struggling to control the spread of COVID-19. We’re on our knees and I honestly don’t know how we’ll stand up again.

On behalf of my team—thank you for supporting us!