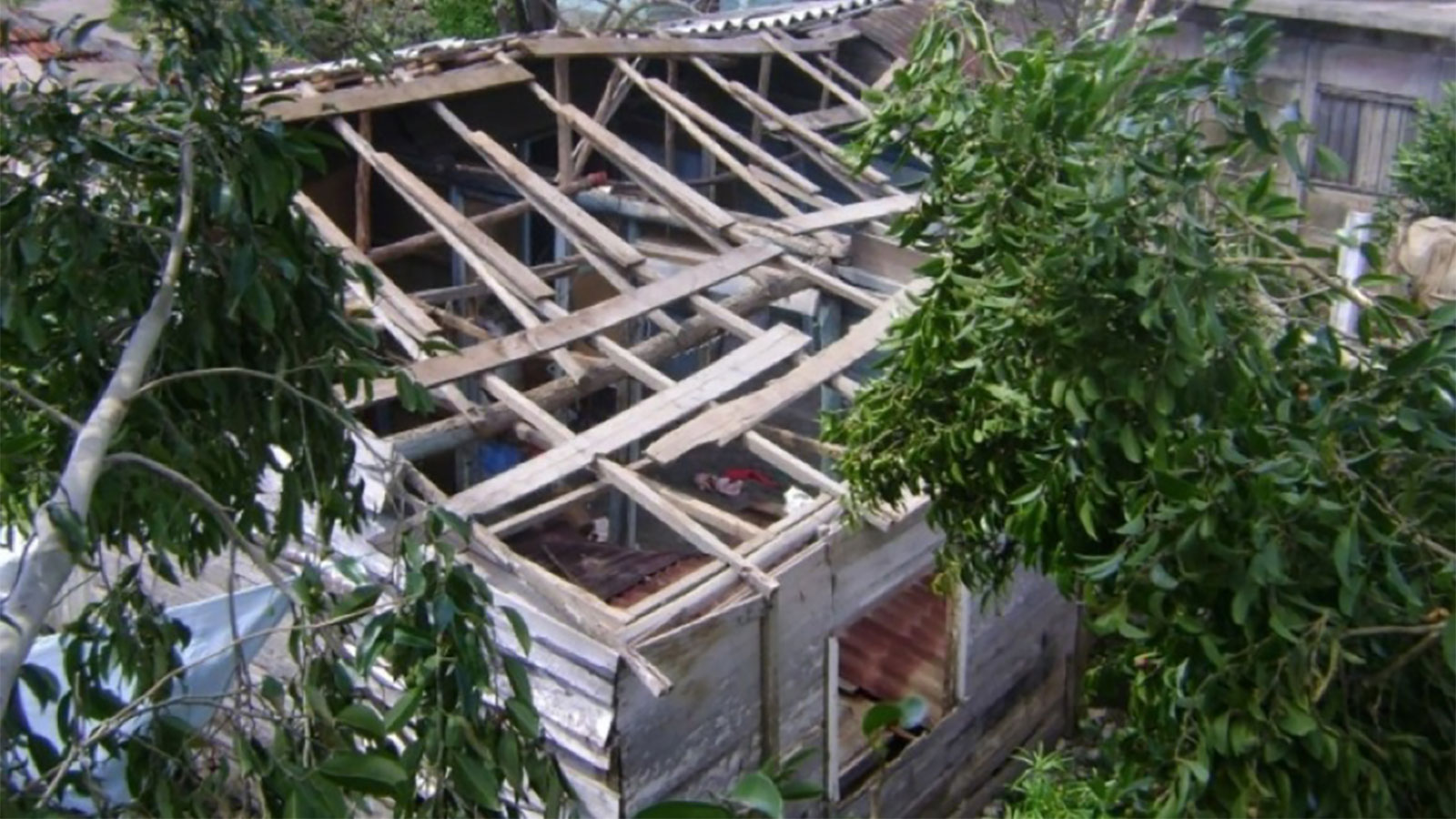 On January 27, 2019, a violent F4 tornado hit Cuba’s capital city of Havana, causing serious damage and affecting the lives of 532,000 people. Humanity & Inclusion, which has been working in Cuba since 1998, launched an emergency project that will support 830 families, including 200 people with disabilities.

The devastating effects of the tornado

The F4 tornado covered 12.4 miles in only 16 minutes, striking five municipalities and affecting 532,000 people. 196 were wounded and six were killed. The storm destroyed homes, hospitals, schools, and other infrastructure. In the aftermath of the catastrophe, 200,000 Cubans found themselves without electricity and 12,600, without access to clean water. Despite the reactivity of public services and the solidarity displayed by the population, the country needs help.

In the weeks following the tornado, Humanity & Inclusion, along with OXFAM and CARE, launched a new emergency project to meet the population’s essential needs. The goal: securing better living and sanitary conditions for the families affected.

The project will support 830 families, including 200 people with disabilities, thanks to funding from ECHO.

Humanity & Inclusion has been working in Cuba since 1998, facilitating access to employment for people with disabilities, providing functional rehabilitation services, and supporting inclusion in disaster risk management. Learn more about our work in Cuba.