For the first time in the history of humanitarian mine action, drone flights were operated with Infra-Red in a real environment alongside weapons clearance operations.

Throughout the two-year project, Humanity & Inclusion tested drones to map and inspect hazardous areas. Teams in Chad captured photos and videos remotely to help deminers inspect unreachable locations and identify hazards on the surface and also created high-resolution maps to study signs of contamination such as craters or traces of landmine accidents involving animals or vehicles.

Humanity & Inclusion and its partners achieved a world-first in humanitarian mine action when teams used a thermal sensor flown on a small drone to locate buried anti-personnel and anti-vehicle landmines in desert minefields. 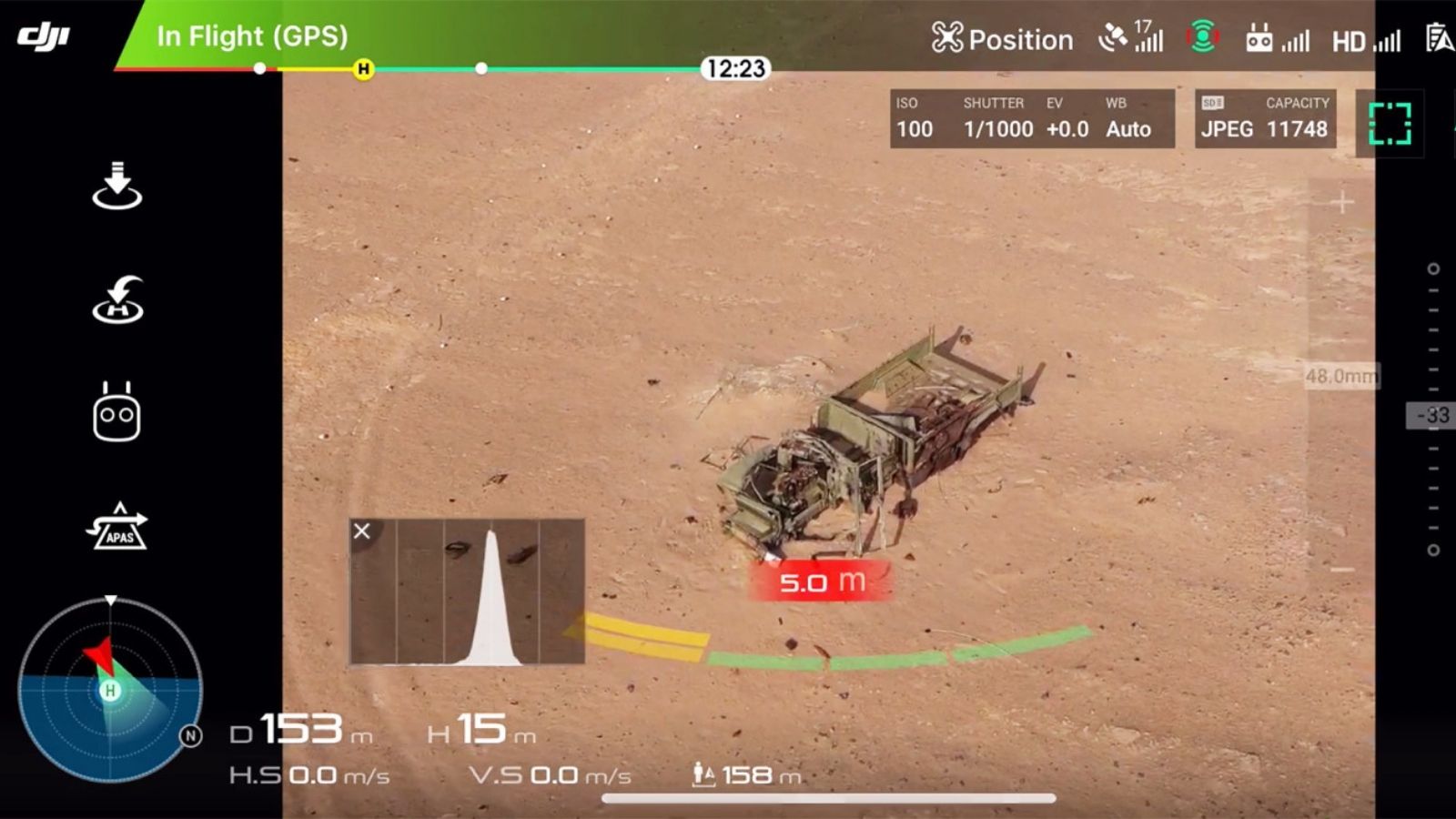 During those two years:

This innovative project was made possible with generous funding from The Belgian Directorate-General Development and the European Union, and with support from people of the Haut Commissariat National de Déminage au Tchad.