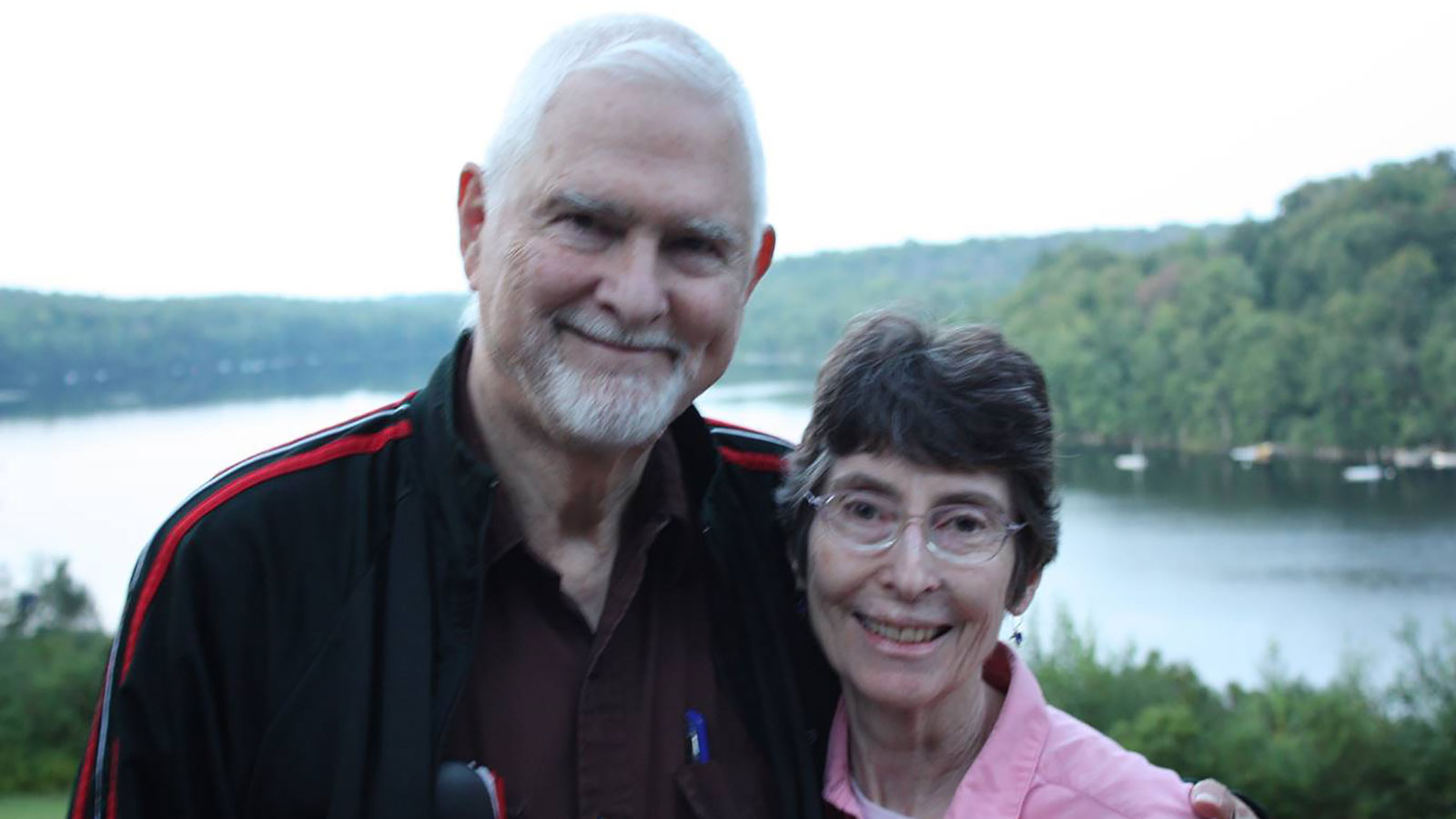 A decade of difference

With the 10th anniversary of the Haiti earthquake on January 12, we take a moment to recognize the dedicated donors who have stood alongside Humanity & Inclusion’s beneficiaries, fighting for their right to live with dignity and independence, advocating to shift attitudinal barriers, and even clearing explosive remnants of war from their paths. These generous Americans have been committed to fighting injustice since we opened our U.S. doors in Maryland in 2006.

One of these loyal donors is Phyllis Taylor. Phyllis and her husband, Dick, live in Philadelphia, PA, and have supported Humanity & Inclusion for the past 13 years! They’ve seen Humanity & Inclusion expand programs to 60+ countries and have helped our teams reach more than 2 million individuals with care in 2018. Phyllis took time recently to talk to Humanity & Inclusion’s U.S. Development Officer, Emily Grimes. Here’s her story:

“We support Humanity & Inclusion because we are passionate about helping vulnerable populations, providing support to poverty stricken countries, and getting rid of a culture of exclusion toward individuals with disabilities,” Phyllis explained. She notes that Humanity & Inclusion’s commitment to promoting disability rights, providing rehabilitation, and ensuring people live safely after conflict perfectly aligns with her and her family’s interests and values.

Making a difference in the world has always been a vital part of who Phyllis and Dick are. Married for 56 years, the couple met through civil rights work, sharing a passion for social justice. Their work with families in war-torn areas is the reason they were drawn to Humanity & Inclusion’s demining efforts and rehabilitation projects for victims of conflict in urban areas. They have first-hand experience working with people who have lost limbs after happening upon explosives, and they have seen how disabilities to can lead to exclusion.

Phyllis expressed concern about the lack of awareness surrounding civilian casualties from explosive weapons, including landmines and cluster munitions. Here in the U.S., we are very removed from the threats of dormant explosives, but the story is not the same for more than half of the world’s countries that are contaminated by explosive remnants of war.

From donors who have been with us since the beginning, to new donors who joined Humanity & Inclusion last month, we are grateful—and proud!—to have so many individuals ensuring that we can act where the need is greatest, and for the people who are so often excluded. Every gift makes a difference in the lives of people with disabilities. People like Phyllis and Dick make this work possible. Thank you!

This story was originally featured in the Fall 2019 edition of The Next Step.

The Next Step features top news and stories of impact from Humanity & Inclusion's projects around the world. Check out the digital version and find out how you can receive your very own copy.