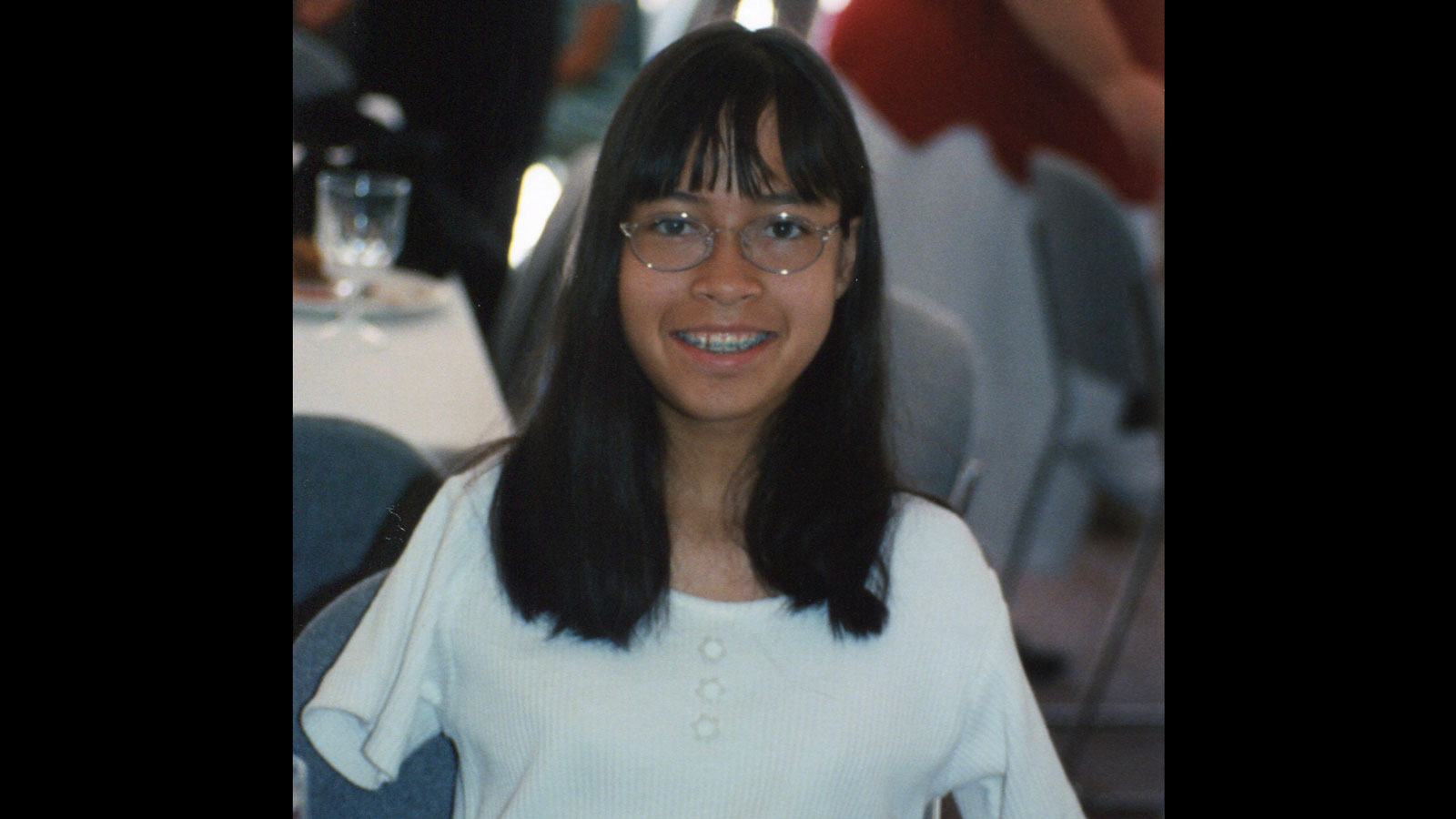 Welcome to the club

A few weeks ago, Patrick and I walked into a McDonald’s in Chicago and my gaze was immediately drawn to a woman in a wheelchair. She had no feet. She seemed disheveled and it looked as if she were homeless. She had a clear plastic bag over her legs to keep them from getting wet. When a McDonald’s employee told her she needed to leave, she turned to me and asked if I would order her breakfast.

Patrick ordered food for all of us, and while I expected her to scarf down her food, thinking she perhaps hadn’t eaten in days, she did not. Instead, she told us about her life. Her struggles. Then, she slowly began to eat her food.

She told us her name was Shirley and that she was a grandmother to a number of grandchildren. She spoke specifically about one of them who she said was a precocious little boy. She seemed proud. In that moment, I realized that what she needed more than food was for someone to listen. Someone to remind her that she mattered. She needed recognition–to feel included.

There were many times throughout my childhood that I wanted to feel included. I was born differently abled, and it posed a greater challenge in terms of fitting in more than anything else I had to overcome while growing up. I felt excluded because everyone had something I didn’t: arms. The exclusion caused me to be shy and withdrawn.

There were times when an entire school day would pass by without anyone speaking to me. I even earned the title “most shy” in my senior high school magazine. What my peers in the school didn’t know was that when I went home, I talked a lot. My guard was always up in public and it kept me separated from others, even though deep down, I wanted to be included.

Looking back on those years, I am forever grateful to the special people in my life who made the extra effort to reach out during those tough times. I dreaded going to school in seventh grade. It was an especially difficult year for me. In addition to the awkwardness of adolescence, it was the year I got braces. I cringed when one of my classmates noticed and asked about them. To my surprise, she responded with four simple words that were magic to my ears – – “welcome to the club.”

I’m a part of a club! I’m included! Words of inclusion are powerful whether you’re in seventh grade or you’re a successful adult.

Today, I connect to thousands of people from a stage. I project confidence and teach others how to build theirs. The ability to encourage people to do something that I had such a hard time doing myself all began because of “welcome to the club” moments. It was a small gesture that made me feel like it was ok to be myself.

It’s especially important to take an extra step, big or little, to connect to others like we did with the woman in McDonald’s. You don’t know when others feel isolated or ignored unless they tell you. A small compliment or nice gesture can change someone’s day or even the course of their life.

Including people–with and without disabilities–is always the right thing to do. And I’m especially proud that Humanity & Inclusion works so hard to do just that. After all, the word “inclusion” is in their new name. This amazing organization reaches out to people around the world who are often excluded. Whether the individual has a disability, they lost their entire home in an earthquake, or they’re seeking safety from conflict–HI ensures that no one is left on the sidelines.

It’s easy for all of us to get absorbed in our own concerns and day-to-day tasks. And we readily dismiss others who are not in our immediate circle. It is even more common for people with disabilities to be dismissed, sometimes even ignored because of the unfair stigma that they are going to be a burden. It is important to always have an inclusive mindset, not just for people with disabilities, but for everyone we meet.

Just a few words can go a long way. I hope the next time you get the chance, when you come across a person who may feel like they don’t fit in, know that you have the power to make a difference. Through your actions, you can show them that they do matter. Inclusion matters.